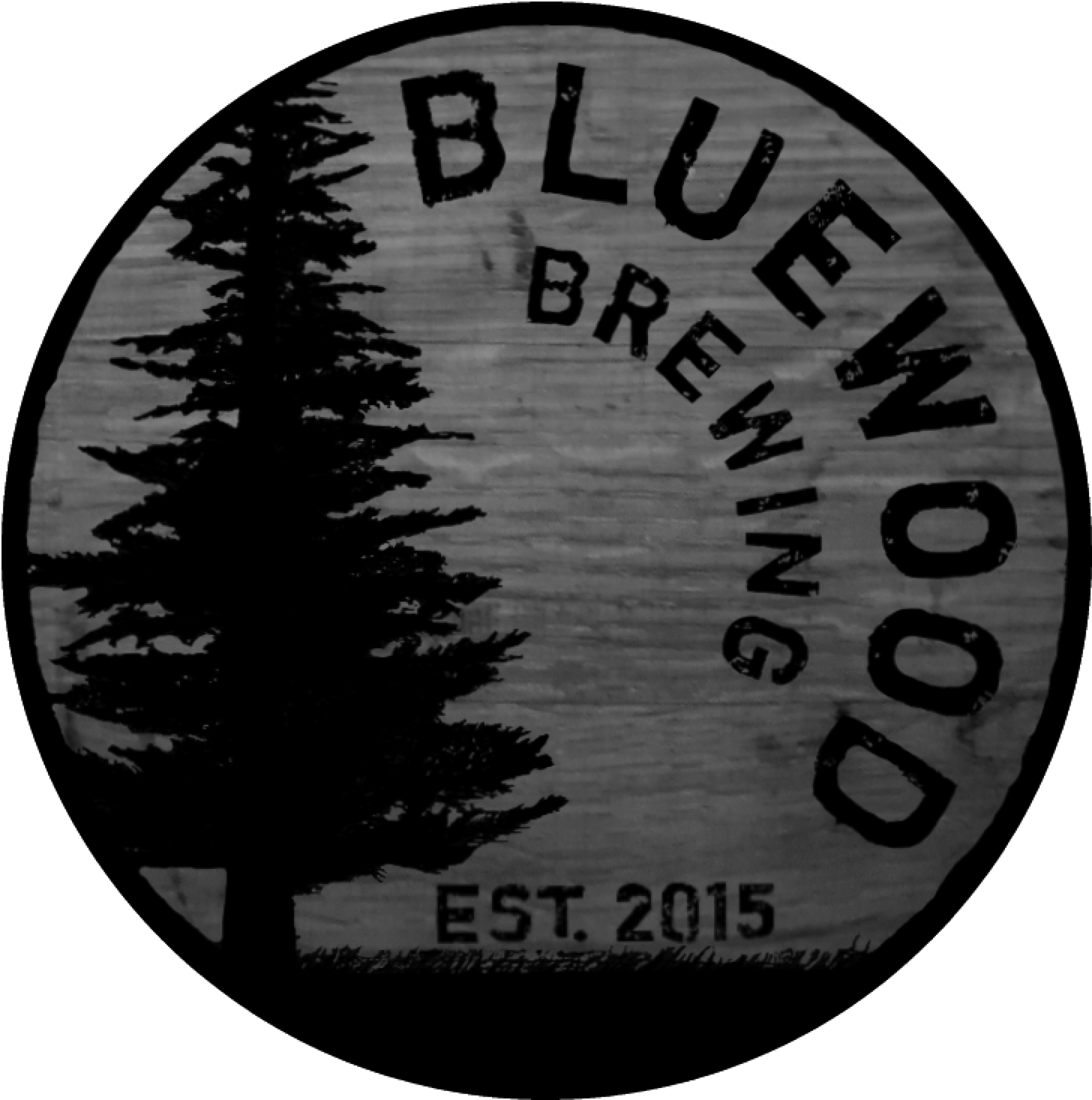 Bluewood Brewing is a Microbrewery located in the Benton Park District of Saint Louis on Cherokee Street. Bluewood specializes in unique artisan ales including barrel-aged beers and wild fermentation ales.

The name “Bluewood Brewing” is derived from nicknames for the college homes of its brewers – one called “Ol’ Blue” and the other known as “Plywood.” The brewers formed a lot of memories here and found their love of craft beer.

Before establishing Bluewood, Cameron Lund founded Bray Avenue Brew Co. on October 12th, 2012 in Rolla, MO. In this home grown operation he had only 1/6 bbl capacity, and continued to operate at that production capacity into 2018. To commemorate this experience, Bluewood celebrates its anniversary on Oct. 12th each year.

In 2015, Grant Lodholz joined Cameron as co-brewer and established Bluewood. The pair earned a following and reputation with their unique artisan ales in the St. Louis area, pushing them to take their passion and create a professional production. By the end of 2016, the two combined their brewing knowledge and expertise with the efforts of Michael and Joseph Jones to form the “Original Four.”

Their unique offerings and approach to the art of brewing helped establish their presence and products in the local brewing community. Now the crew is working toward a brick-and-mortar establishment where they can explore new techniques and share their craft year round.