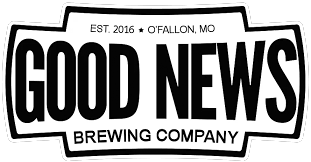 The Greater St. Louis Metro Area currently has over 60 breweries and even more to come. When planning a visit, please note that not every brewery offers tours or has a tasting room/restaurant, and hours of operation vary. For the most up-to-date information, visit individual brewery websites or call ahead.